Best Place to Take the Driving Test in Ireland

So you’re about to book your driving test and you are wondering where to do it so that you’ll have the best chance at success  Well first things first – are you ready to take the test? If you’re not sure, have a chat with your instructor. The test is €85 so you only want to take it once! After that the second biggest factor in passing your driving test is familiarity with the test location – so even if Ennis, Co. Clare remains the most likely to pass the driving test as official figures have shown , we’ll bet that if you’re from Dublin and you’ve only been to Ennis a handful of times – your chances at a driving test pass are pretty low. But hey – check out thejournal.ie article on this very topic. Read on and enjoy. Let us know what you think?

We have more current numbers from the RSA on the pass rates and waiting times of test centres around the country. We break them down here to help you find the best place to take the driving test.

The Best Test Centres in the Country

Ennis still holds first place in the country for the highest pass rate, passing 69.53%. But it also has a high wait time of 11 weeks.

Clifden test centre came in the second highest pass rate 68.97%, but has a somewhat high wait time of 10 weeks.

The Worst Test Centres in the Country

So what test centres have the lowest pass rates? You may want to avoid these centres if possible to increase your own pass chances:

Whether the Carlow test centre has the toughest testers in the country we don’t know, but we do know that they have the lowest pass rate in the country, passing only 42.79% of their students! They also have a high wait time of 11 weeks.  If you’re not feeling good about your chances, it may be worth it to consider other nearby locations (if you feel confident driving in those areas). Neighboring test centres in Kilkenny and Portlaoise have slightly higher pass rates (both just over 49%) but perhaps not enough to justify you testing on unfamiliar roads.  Gorey test centre may be a fair distance from Carlow, but it has a much better pass rate of 53.52%.

Wicklow Test Centre has a pass rate on the lower side at just over 50%. Yet nearby Naas is even lower at 44.05% and the Churchtown Test Centre was not open when the last tally of the numbers was done (2014), so you may be better off sticking with the Wicklow test centre. Unless of course you are in Southeast Wicklow, and then you’re in with a better chance at the Gorey Test Centre (53.52% pass rate).

The Dublin Test Centres have, not surprisingly, some of the lower pass rates in the country. But if you’re asking “Where is the best place in Dublin to take my driving test?” we’d have to say whichever one is closest to you. The numbers of the Dublin test centres, as you’ll see below, don’t vary much. So we’d advise you test at the centre your most familiar with. If you’re located in south Dublin and familiar with the roads in and around Wicklow town, it may be worth it to test at the Wicklow Test Centre with a slightly higher pass rate of 50%. If wait time is a factor for you, Finglas and Tallahgt testing centre have some of the lowest wait times in the country at only 8 weeks.

The Churchtown Test Centre was not open when the last performance assessment was taken. (2014)

Naas Test Centre – One of the Lowest Pass Rates in the Country:

Best Place in Leinster to Take the Driving Test

So where is the best place in Leinster to take the driving test? The Birr Test Centre has the highest pass rate, passing 66.44% of their students! Their wait time is 11 weeks, but if you’re in no hurry and comfortable on the Offaly roads, this might just be your best chance at passing your drivers test!

Clare’s county town stands top of the 2012 rankings in terms of pass rates – the second year running it has been at the top of the league for successful candidates.

Just under 70 per cent of people who sat the test in Ennis last year were approved for a full driving licence. The equivalent figure for 2011 stood at 67.9 per cent.

Athlone, Roscommon, Castlebar and Tralee also have pass rates above 65 per cent, according to the official Road Safety Authority figures.

At the other end of the scale, Portlaoise has the lowest pass rate, with only 42.3 per cent of students passing the test in 2012 – lower than a three-in-seven success rate.

Overall pass rates across the country stood at 56.33 per cent – roughly equivalent to four passes out of every seven tests. This is an increase from the 54.56 per cent rate from 2011, and the highest pass rate nationally since 2008.

2012 marked the first year that people would sit the driving test after the introduction of the Essential Driver Training syllabus, which requires candidates to complete 12 mandatory driving lessons on specific topics before they are put forward for the test.

Nenagh in Co Tipperary has seen its pass rate fall by the sharpest amount of any test centre in the last five years, though its performance in 2012 bucked its trend somewhat. Pass rates there have dropped from 69.1 in 2008 to just 50.0 per cent last year, though they had stood at 44.6 per cent in 2011.

Portlaoise, which now has the lowest pass rate nationally, had seen similar drops – going from 60.4 per cent five years ago to just 42.3 per cent last year. 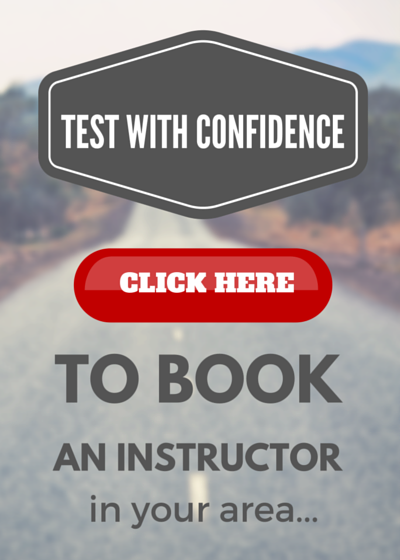 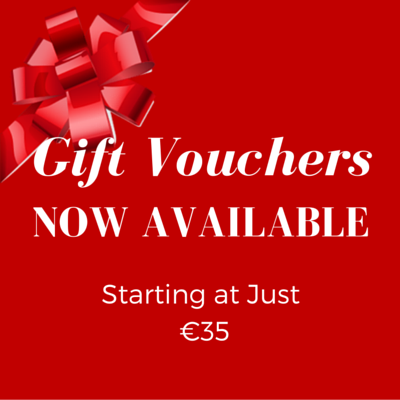 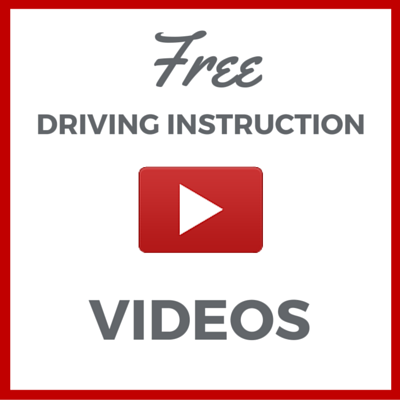